Alphabeat is a pop band from Silkeborg, Denmark signed to Polydor. The band were previously named Sodastar but this was changed to avoid confusion with a German band. Their Danish debut single Fascination was a major hit in Denmark during the summer of 2007. A second single 10,000 Nights saw equal success, just like their eponymous debut album that went platinum in Denmark. Their sound is mainly retro 80s melodic pop, taking inspiration amongst others from Deacon Blue and Prefab Sprout, with distinctive overlay of male and female harmonies. 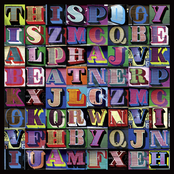 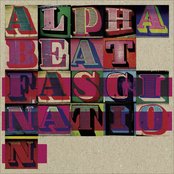 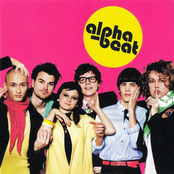 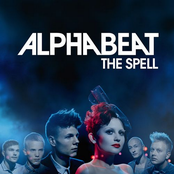 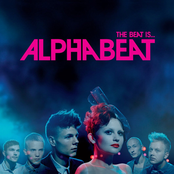 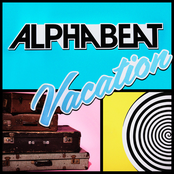 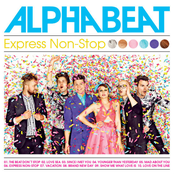 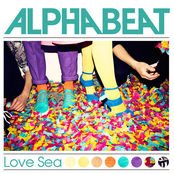 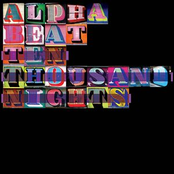 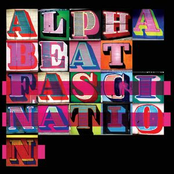 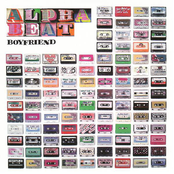 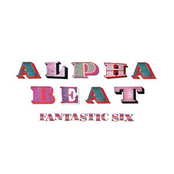 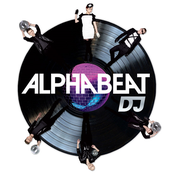 DJ (I Could Be Dancing) 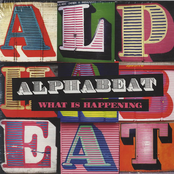