Daniel John Bedingfield is a UK-based singer songwriter. His work is usually classified as Pop. He was born on December 3, 1979 in New Zealand, moving to the United Kingdom when he was a child. He's an older brother of pop singer, Natasha Bedingfield and jazz singer Nikola Rachelle. After a song called "Gotta Get Thru This" (which he recorded in his bedroom) gathered momentum on white label, it went on to become a #1 hit in the UK Top 40 in December 2001. 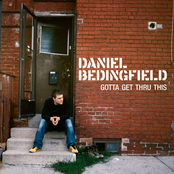 Gotta Get Thru This 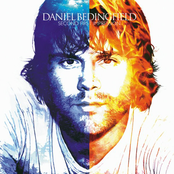 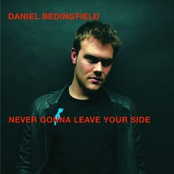 Never Gonna Leave Your Side 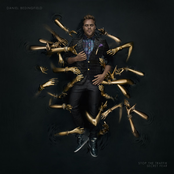 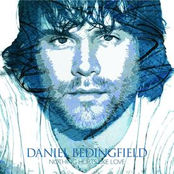 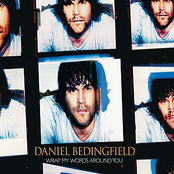 Wrap My Words Around You 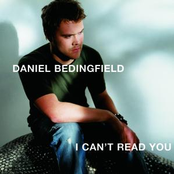 I Can't Read You 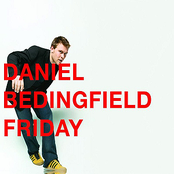 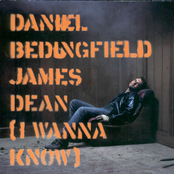