Danni Carlos (born Daniela Carlos de Araújo on July 2, 1975) is a Brazilian singer, songwriter and actress. She is specialized in recording covers, such as Madonna, No Doubt, Oasis, U2, Sixpence none the Richer and Goo Goo Dolls. With her appealing voice, she caught attention of the public around 2003, right after the debut of her first album, “Rock ‘N’ Road”, which sold over 80,000 copies; a sequel came a little after the first, “Rock ‘N’ Road Again”. 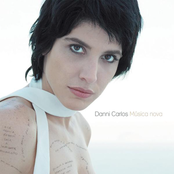 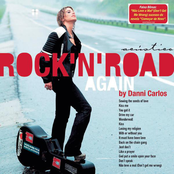 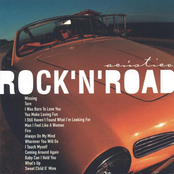 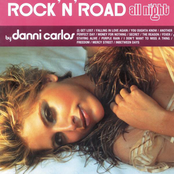 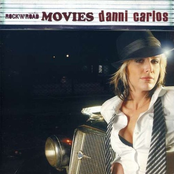 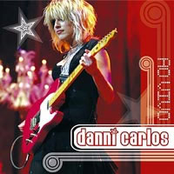