Helen Reddy (born October 25, 1941 in Melbourne, Australia) is an Australian pop singer and actor. Reddy was immensely successful as a singer in the 1970s with numerous hit records including three U.S. #1 singles. She has sold more than 15 million albums and 10 million singles, and was the first Australian-born performer to win a Grammy award. In 1974, she became a naturalized citizen of the United States, but currently lives near Sydney, Australia. 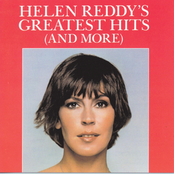 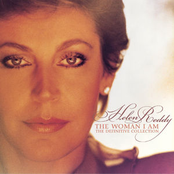 The Woman I Am: The Definitive Collection 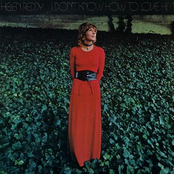 I Don't Know How To Love Him 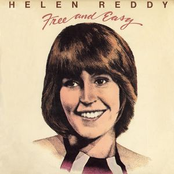 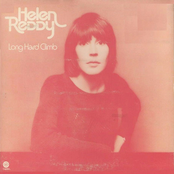 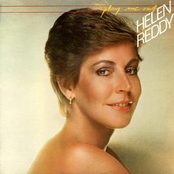 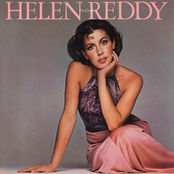 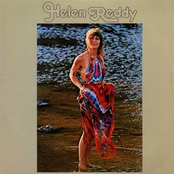 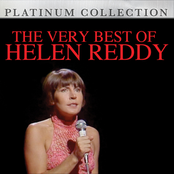 The Very Best of Helen Reddy 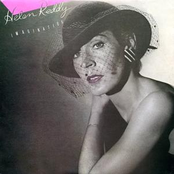 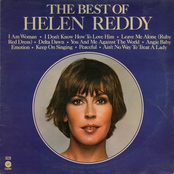 The Best Of Helen Reddy