Ten Sharp is a Dutch band best known for its early 1990s hit song "You", a hit in some European countries in 1991 and in others (such as the United Kingdom, where it peaked at number 10) in 1992. The two band members are Marcel Kapteijn (vocals) and Niels Hermes (keyboards). Streets was a local band formed in the beginning 1982, when the two rival bands Prizoner and Pin-Up came together in the same room. Influenced by Thin Lizzy, they started writing symphonic rocksongs and played mainly in Purmerend, The Netherlands and around. 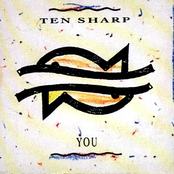 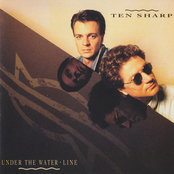 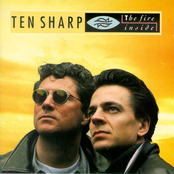 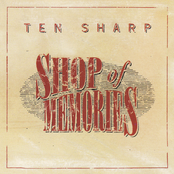